After spending 26 years as a Leeds-based Stockbroker, David joined Andrews Gwynne in 2014 bringing a new dimension to the team. David joined the finance industry just months before the 1987 crash and has seen markets go “through the cycle” many times. He is a firm believer that investing is like comedy, timing is everything!

Having previously helped to establish and grow an Investment Management Department, David is recognisable for his media profile and has appeared on BBC Breakfast Business News, Bloomberg, CNBC and national and regional evening news bulletins as an industry commentator.

David wrote a weekly column in the Yorkshire Evening Post for more than 20 years and has spoken frequently on both local and national radio.

Away from work, David is a Governor at his old independent school, where he is also Chairman of the Finance Committee. 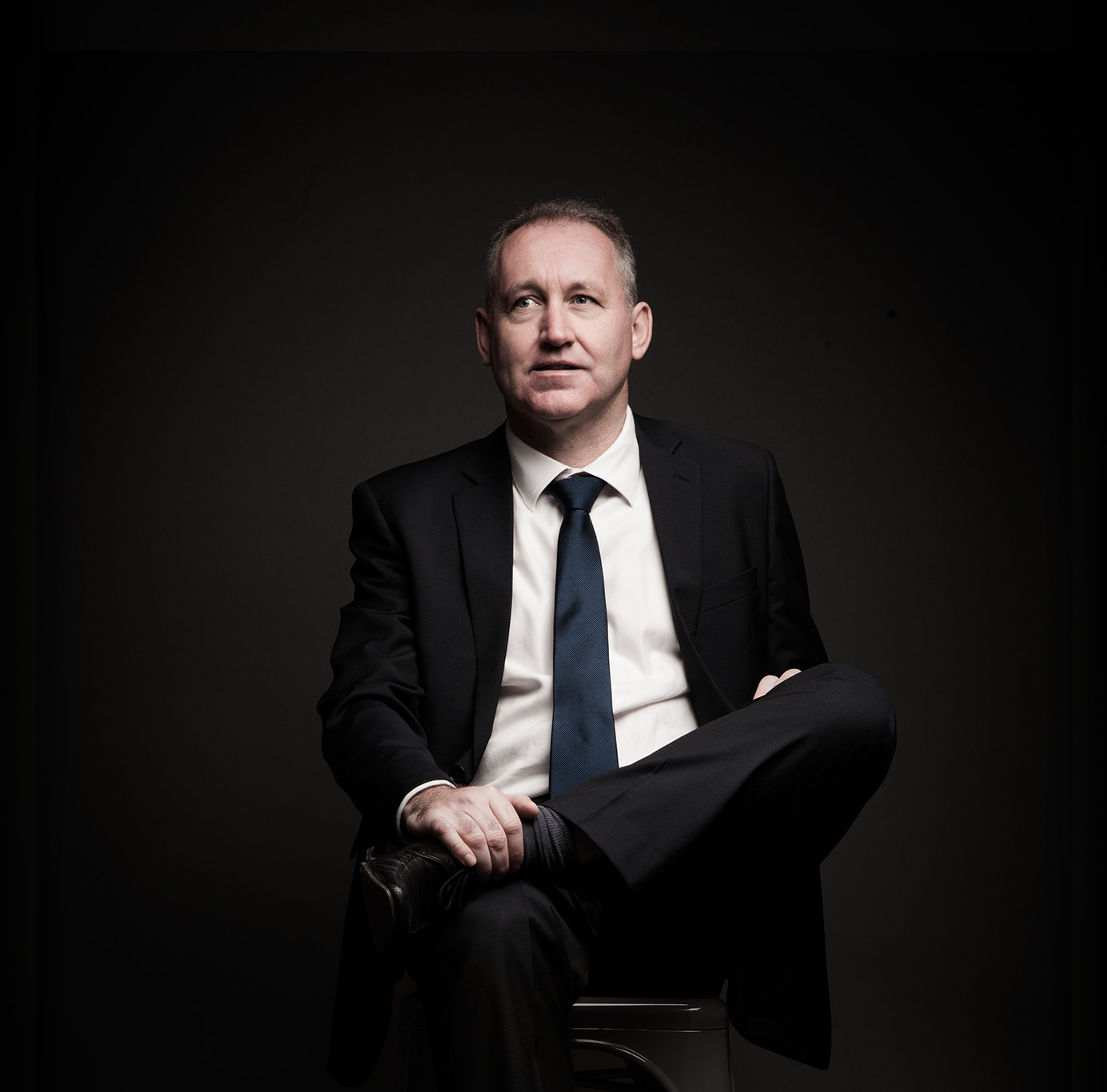